An excellent lead opinion piece in the Sunday Review section of The New York Times (4 October 2014) by Eric L. Lewis, a corporate litigation partner with our IBLC member firm Lewis Baach of Washington DC. Mr. Lewis’s article pointedly discusses a dichotomy which the current U.S. Supreme Court has permitted to occur in the recognition of constitutional rights. Mr. Lewis writes he has spent a career in corporate litigation as well as the better part of the past decade defending Guantanamo detainees. In the course of doing so, he says, he has “been trying to figure out why corporations are worthy of court protection and Muslims held in indefinite detention without trial by the United States at a naval base in Cuba are not.” Whatever your political orientation, I think you will be impressed by the questions that Mr. Lewis poses and by his discussion of those answers currently being given by the courts. 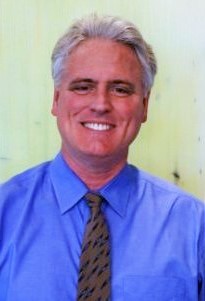