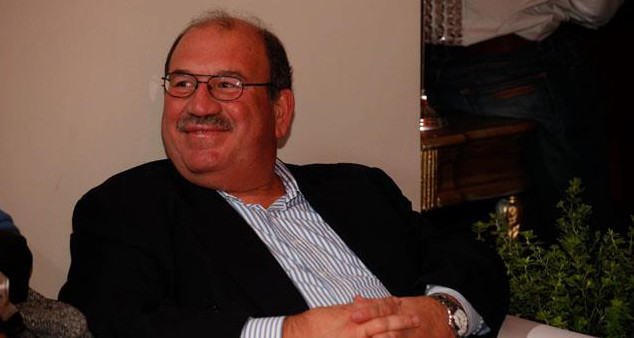 At the IBLC’s business meeting hosted by Childress Duffy in Chicago last weekend, the IBLC Council confirmed the nomination of Mr Carlos Alayza to succeed Ed Heiser (Whyte Hirschboeck Dudek- Milwaukee) as the IBLC’s Chair. Upon the confirmation by IBLC members at its Annual General Meeting in Brussels in September 2015, the Center for International Legal Studies will appoint Carlos for a two year term lasting until the conclusion of IBLC’s September 2017 Annual General Meeting.

Carlos Alayza has been the founding and managing partner of Alayza Consultores Legales SCRL in Lima, Peru founded in 1997. Since 1998, he has represented his firm in IBLC and been an active contributor to its activities. Carlos is currently serving his second term as a member of the IBLC Council.

A graduate of Southern Methodist University (Master, Comparative Law 1982) and Pontificia Universidad Católica del Perú, Carlos has also held the position of associate professor of law at the University of Lima since 2008.