We are very much saddened by the death of our dear friend John Pate. He was murdered in a kidnapping attempt on 10 August 2015 in Caracas.

A wake was held for John on Wednesday,12 August, and his funeral followed the next day at El Cementerio del Este in Caracas.

John had represented De Sola Pate & Brown in the IBLC since 2005. He served two terms on the IBLC Council (2007-11) and regularly contributed to the IBLC with suggestions for professional, business and membership development. Much more importantly, we all knew John as a thoughtful and kind man, and we will miss him very much.

On 19 August, two men were arrested in connection with the crime. 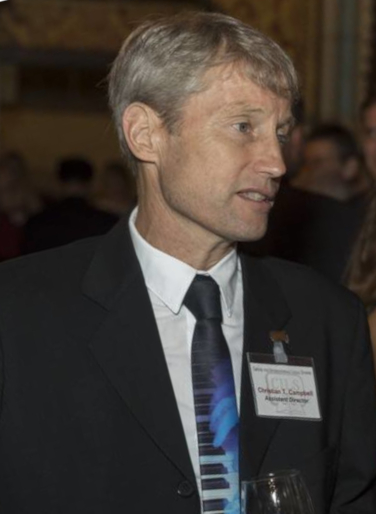