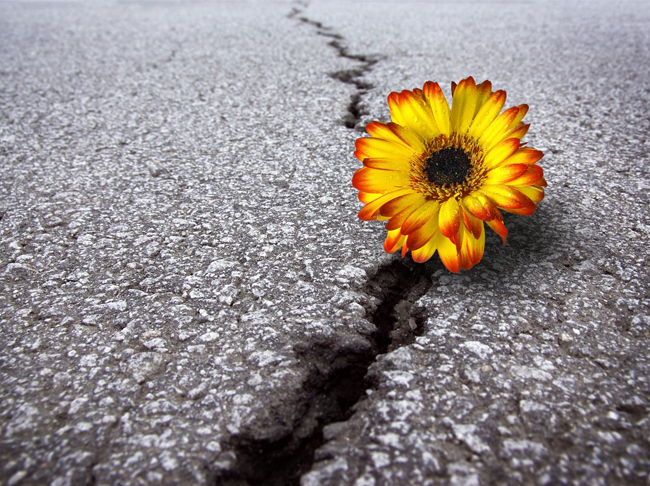 Founding partners Gelu Maravela and Alina Popescu were listed in this year’s edition of Best Lawyers International in no less than seven practice areas (Arbitration and Mediation, Corporate Law, Energy Law, Insolvency and Reorganization Law, Litigation Natural Resources Law, Project Finance and Development Practice). Furthermore, Gelu Maravela was designated, along 12 other of the most reputed Romanian business lawyers, as Lawyer of the year 2016-2017 in Romania, this being the second consecutive year when he is earning the title. This year, Gelu has been awarded the distinction for the Insolvency and Restructuring practice area. Maravela & Asociaţii’s Insolvency and Restructuring practice has also been recently ranked by the reputed London based international directory Legal 500 in the second tier nationwide. The aforementioned international recognition of Maravela & Asociaţii joins a consistent list of awards and rankings the firm has received throughout time. For further information regarding the distinctions won, the team, practice areas covered and services offered, please access Maravela & Asociaţii’s official website at http://www.maravela.ro or contact us directly by e-mail, at office@maravela.ro. 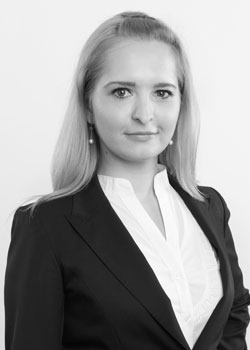