On January 24, Rivadeneyra, Treviño & de Campo, S.C. led by the Corunya firm Caruncho, Tomé & Judel, organized a conference in La Coruña on the internationalization of the Galicia region (northern Spain) toward Mexico, focussing on the keys to investing in Mexico.

During this workshop, the most important aspects of Mexico were examined. Mexico is one of the main investment destinations of Galician companies, whose investments there exceed 500 million euros. For his part, Fernando E. Rivadeneyra, spoke about the legal, tax and cultural conditions to encourage investment in Mexico, as well as establishing a presence or opening a representative office in the country.

More than one hundred of the main Galician companies and institutions belonging to sectors such as banking, food, transport and energy were concentrated at this event.

This activity was very successful and promises to attract more Galician companies to Mexico and consolidate the growth of these investments. Likewise, Mexican companies are looking to continue investing in Galicia, since Mexico is the third commercial partner of this region. 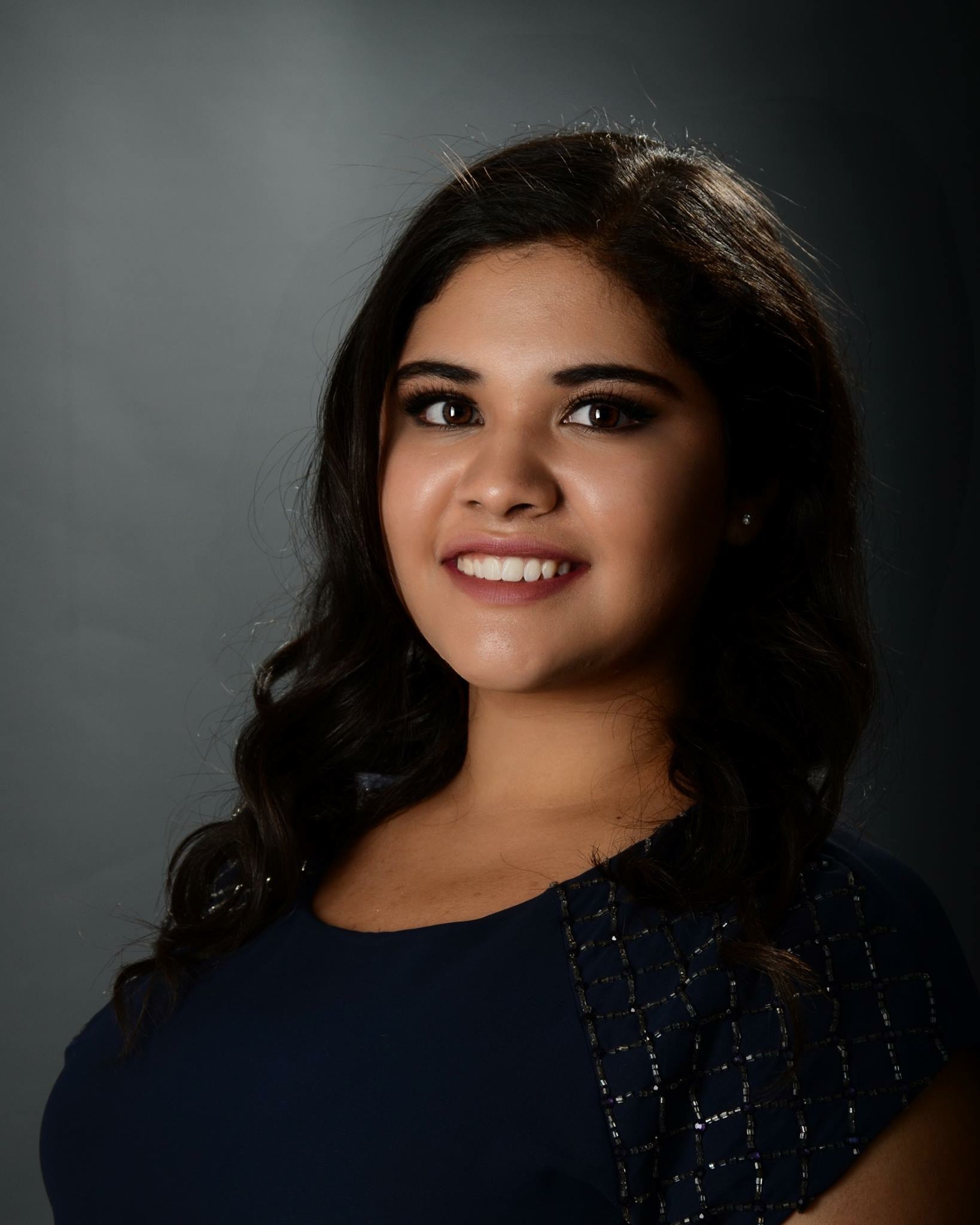