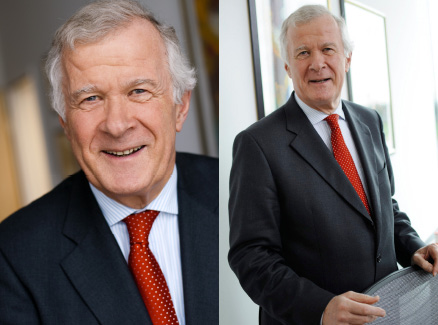 At the opening ceremony of the 70th Annual Conference of German Lawyers in Leipzig, the German Bar Association (DAV) awarded the Walter Oppenhoff Medal to our namesake Professor Friedrich Graf von Westphalen for his many years of commitment to the legal profession.

Friedrich  Graf von Westphalen has rendered outstanding services on a European and international level to the interests of the legal profession and the further development of the European legal community.

In his function as a member of the DAV Management Board since 2003 and as Vice President of the DAV since 2004, Friedrich Graf von Westphalen has made a sustained commitment to the interests of the legal profession and has also represented the profession abroad. "Professor Graf von Westphalen is a European through and through. During the many stages of his professional career, he has always rendered outstanding services to the interests of the German legal profession in his European commitment. We are delighted to be able to award the Walter Oppenhoff Medal to such a passionate advocate of the profession today and thus underline the importance of Europe for the rule of law," said  the President of the DAV, Edith Kindermann. He had played a particularly important role in ensuring that the voice of the German legal profession was also clearly audible at the European level.

Friedrich Graf von Westphalen was also involved in the CCBE and the European Law Institute in the spirit of the DAV. He was also active in numerous expert groups of the European Commission. For more than 20 years he has been a member of the Executive Committee of the DAV’s Working Group on International Business Law (formerly International Legal Relations) and was also its Chairman for almost ten years.

The Walter Oppenhoff Medal is awarded every several years to lawyers who have rendered outstanding services to the legal profession through their extraordinary European and international commitment. The prize is named after attorney Walter Oppenhoff. From 1946 to 1959, he was Chairman of the Cologne Bar Association and from 1959 to 1963 President of the German Bar Association. "Due to his personality, his unassailable character and his uncompromising attitude as a lawyer during the National Socialist times, he made a significant contribution to bringing the German legal profession back into the legal community of all states," states the DAV.

We would like to congratulate Professor Graf von Westphalen and are delighted about this special award! 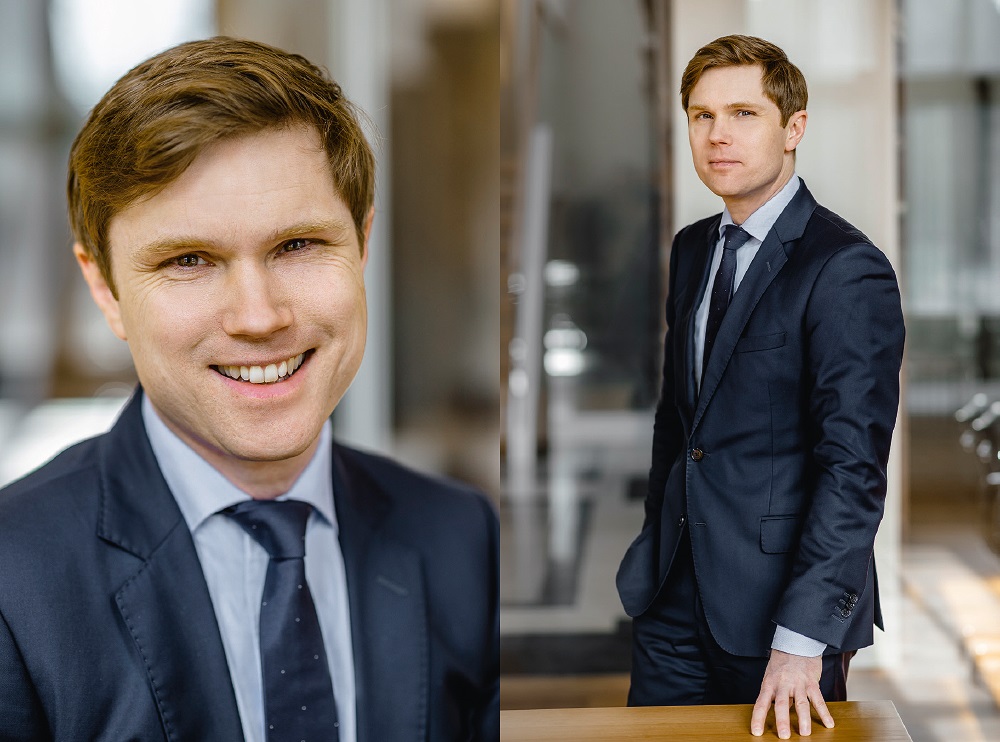