In 2018 she became a member of the American Bar Association and joined to the International Law Section, where she started participating in some committees, such as the Mexico Committee in which Estefania wrote an article named "The "Migrant Caravan´s" Pass Through Mexico", published in the volume 53 of The Year In Review (YIR), which is an annual survey of international legal developments and a publication of the Section of International Law of the ABA, she also has been an active participant in other committees, like Young Lawyers Interest Network Committee and Women's Interest Network (WIN) Committee.

It was in the latter that Estefanía's participation became important, so that in July she received her appointment as Vice Chair of the WIN's Committee, for the term of August 2019 to August 2020.

Soon she will write an article that will be published in the chapter of the WIN's committee of volume 54 of the YIR. 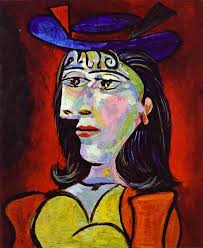