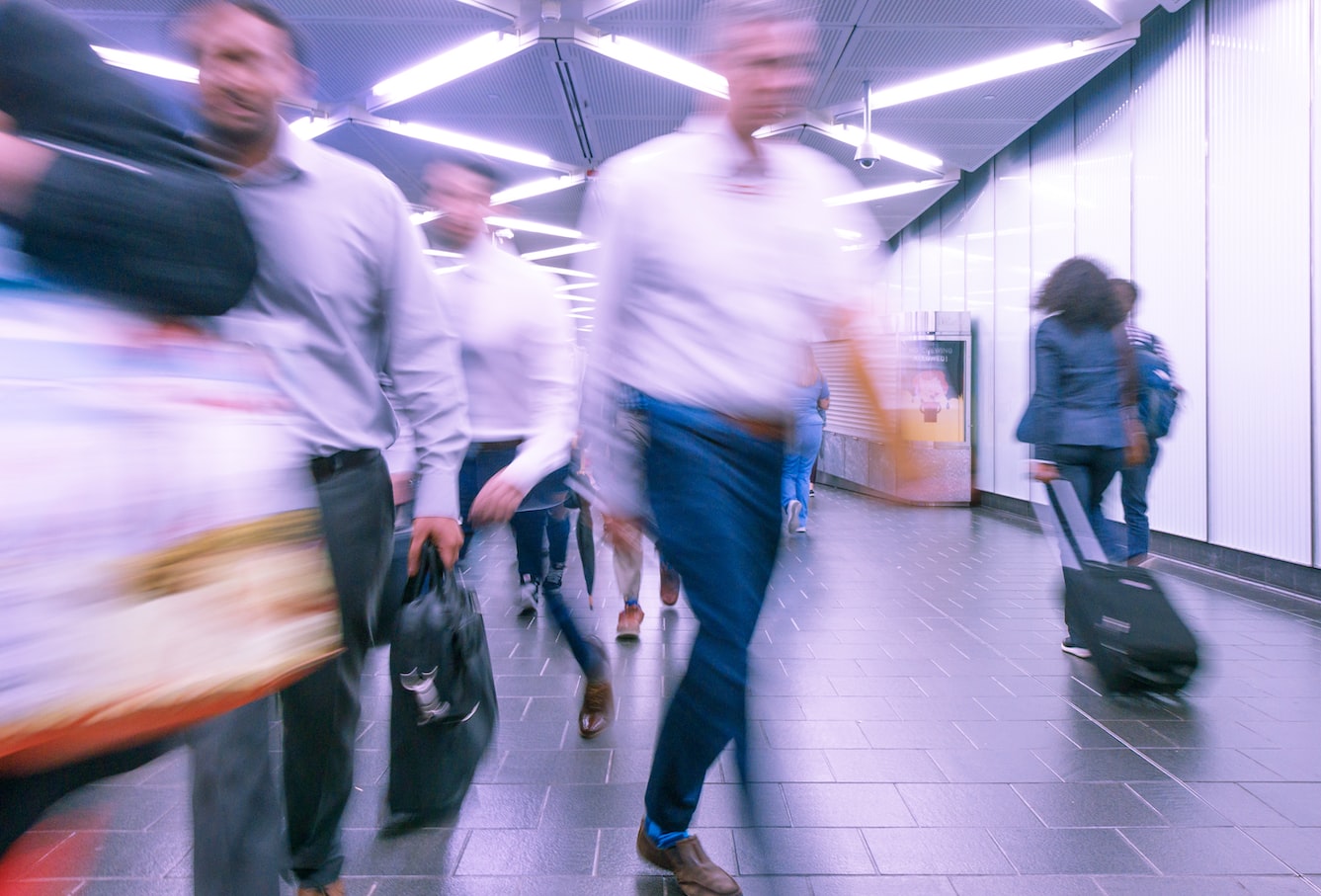 The issue of the protection of airline passengers has been an international priority ever since air travel has become the fastest and safest way to travel long distances.

While the Warsaw Convention of October 12, 1929 was the first international treaty meant to unify rules regarding air travel, the protection of passengers and the liability of the air carrier, in the present, passengers rights are subject of the Montreal Convention of May 28, 1999 (the “Montreal Convention”), as well as a series of Regulations of the European Parliament and of the Council, such as Regulation no. 2027/97 on air carrier liability in the event of accidents and Regulation no. 261/2004 establishing common rules on compensation and assistance to passengers in the event of denied boarding and of cancellation or long delay of flights (“Regulation 261/2004”).

In the light of these international norms protecting flight passengers, the following question is raised: Do airline passengers also benefit from the protection provided for consumers?

The issue of passengers also being consumers is relevant in determining whether certain rules and protection elements specific to consumer contracts apply in case of transport agreements concluded with airline operators.

Even if not expressly stated in any given legal act, this conclusion derives from the following legal provisions:

(i)              Article 6 (4) letter b) of Regulation no. 593/2008 of the European Parliament and of the Council of 17 June 2008 on the law applicable to contractual obligations (also known as Rome I)[1] which states that “paragraphs 1 and 2 (which instate the definition of consumer contracts) shall not apply to a contract of carriage other than a contract relating to package travel”:

(ii)            Article 17 (3) of Regulation no. 1215/2012 of the European Parliament and of the Council of 12 December 2012 on jurisdiction and the recognition and enforcement of judgments in civil and commercial matters (“Regulation 1215/2012”)[2], which expressly states that “this Section (section 4 regarding jurisdiction over consumer contracts) shall not apply to a contract of transport other than a contract which, for an inclusive price, provides for a combination of travel and accommodation”.

Analysing the above provisions, it becomes apparent that EU law has expressly excluded the transport agreement from the protection of consumer law with respect to the interpretation of contractual obligations, as well as special jurisdiction.

(ii)            point 27 of the preamble which states that “passenger transport should be excluded from the scope of this Directive as it is already subject to other Union legislation or, in the case of public transport and taxis, to regulation at national level”;

As clearly stated by point 27 of Directive 2011/83/EU, the consideration for such an exclusion is the existence of other legislation (such as Regulation 261/2004 and the Montreal Convention) which are meant to insure adequate and targeted protection for air flight passengers in accordance with the particularities of the field.

Even if Directive 2011/83/EU settles the general rule that airline passengers are not consumers and do not benefit from the protection granted by its provision, there are certain cases in which consumer protection rules do apply.

As a result, the following articles of Directive 2011/83/EU apply to airline passengers:

(i)              Article 8 (2) regarding the formal requirements of distance contracts; in other words, even in the case of transport contracts concluded between airlines and passengers, the airline must draft its terms in a way which will make the passenger aware in a clear and obvious manner that placing their order (in this case, buying their ticket) will result in obligations for both parties and that reserving a ticket will result in an obligation to pay;

(ii)            Article 19 which sets a prohibition for airlines to charge passengers fees for the use of means of payment which exceed the costs borne by the airline for the use of such means;

(iii)           Article 22, which prohibits airlines to set any additional payments without the express and informed consent of the passenger.

It is easy to reason why such protection methods extend to passengers. The legal provisions detailed above refer to protection in the area of obligations and payment publicity, and hidden fees, and not to the obligations under the contract themselves.

As a result, such rules are applicable to any contract and are meant to protect consumers (and passengers) during the decision-making process, before concluding the contract. Therefore, such aspects are not provided in other specific legislations that offer protection regarding the execution of the contracts.

We can therefore conclude that passengers are not considered consumers in aspects regarding the execution of the transport agreement concluded with airlines, but do benefit from the protection granted to consumers in certain areas, such as those provided by Directive 2011/83/EU.

Excluding airline passengers from the large group of consumers has specific consequences in the following fields:

(ii)            the clauses of a transport contract will not be deemed abusive in accordance with Directive 93/13/EEC of 5 April 1993 on unfair terms in consumer contracts;

However, as detailed above, the exclusion of passengers from the category of consumers does not put them on a position of inferiority before the airlines, given that the Montreal Convention and Regulation 261/2004 instate their own rules regarding jurisdiction, the liability of the airlines and damages.

As a result, passengers can be considered as well, if not better protected than consumers, but in accordance with the specific legislation in the field of air travel, while the rules of general consumer protection are generally inapplicable.