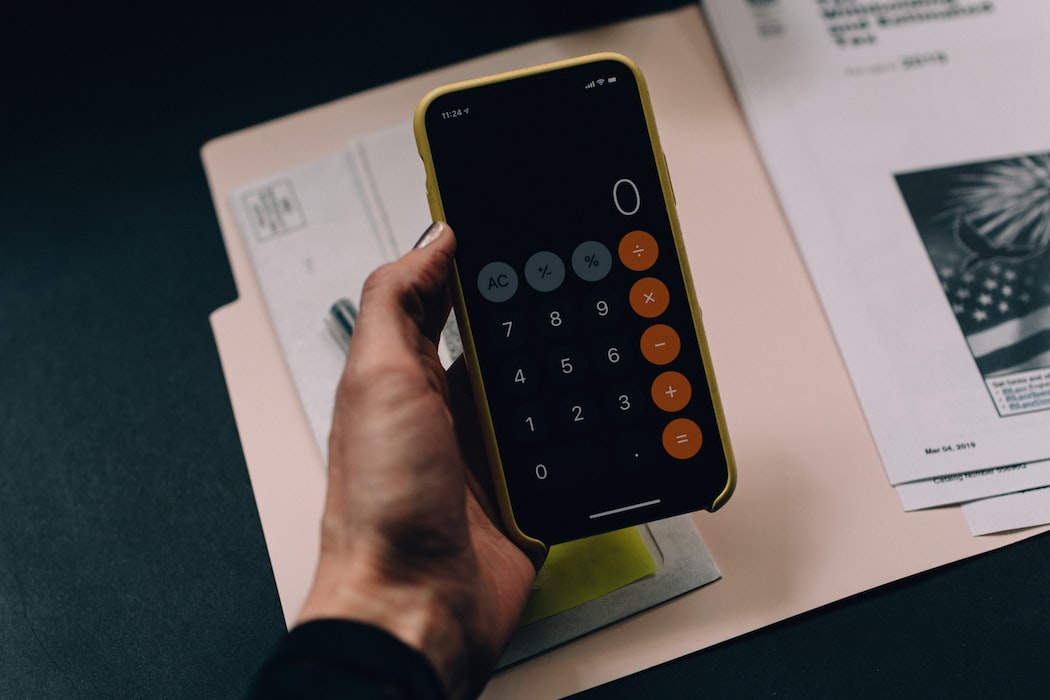 The evolution of the national and international epidemiological situation determined by the COVID-19 outbreak, along with the establishment of the state of emergency within the territory of Romania on March 16, 2020 and the subsequent extension for another 30 days of the same, determined the Romanian Government to adopt a series of new tax measures, mainly aimed at increasing the cash flow both at the level of public and private entities.

As such, we will further provide a presentation of these measures, adopted by means of the Government Emergency Ordinance no. 48/2020 (hereinafter the “Ordinance”) regarding some financial and fiscal measures, published in the Romanian Official Gazette no. 319 of April 16, 2020.

With view to compensating the damages provoked by the COVID-19 outbreak and its related consequences, the Romanian Government has been constantly adopting measures imposing tax facilities, since the beginning of the state of emergency. By way of the present Ordinance, the following measures were brought to complete this legal framework.

As the restrictive measures taken by the Government with regard to this economical sector affects the first semester of 2020, the authorities considered it necessary to regulate the possibility of recalculating the specific annual tax and implicitly the half-yearly payment, in order to reduce the impact on cash flow.

Accordingly, hotels, restaurants or bars operators are exempted from the payment of specific turnover tax owed for the period under which their activity was completely or partially restrained during the state of emergency.

Nevertheless, taxpayers can benefit from this exemption provided that they hold a certificate of state of emergency and are not subject to insolvency procedures.

2.2.           Exemption from income tax and contributions for some salary benefits

In contrast to the measure presented at the above section, the Romanian Government stressed the necessity of granting tax benefits to certain categories of employees during the state of emergency.

Consequently, the authorities established that advantages in kind earned by individuals as a result of holding positions considered by the employer/income payer to be essential for the performance of the activity and which are in preventive isolation at work or in specially dedicated areas where persons from outside do not have access, for a period determined by the employer/income payer, is not considered taxable income and is not included in the monthly basis for calculating social security contributions.

Besides tax facilities, the Ordinance also interferes in certain administrative tax procedures and related aspects, as detailed below.

Having regard to the need to reduce the period of settlement of value added tax (“VAT”) reimbursements in order to quickly reintroduce in the economic circuit the amounts requested, as well as the impossibility of moving control teams to taxpayers' headquarters and establishing physical contact with them, the authorities decided that tax inspections should be performed subsequent to the payment of VAT refunds to taxpayers.

Nevertheless, there are several cases where the tax inspections will be performed before the refunds take place, such as when the inspection had already been initiated, when the taxpayer has recorded in the tax record facts which are sanctioned as criminal offenses or when there is a risk of undue reimbursement.

The need to provide additional resources for financing public institutions, mainly in the social and medical field, including in the current context of supporting entities involved in fighting the effects of the international pandemic, determined the Government’s decision to regulate the extension of the turnover tax deduction for sponsorship made to public institutions and authorities.

Consequently, starting with April 16, 2020, public institutions may benefit from sponsorship contracts concluded with taxpayers subject to turnover tax, without the obligation to register the respective beneficiary entities in the Register of entities/religious units for which tax deductions are granted.

In view of the attainment of certain objectives of the fiscal policy which aim mainly at increasing the revenues to the state budget and at the same time, as reducing the state expenditures regarding the destruction of goods entered in the private property of the state, the Romanian Government cleared the path to harnessing such goods by the competent authorities.

This measure will only be applicable during the state of emergency and for 15 days from its termination date.

3.4.           Extension of legal deadline for submitting the annual financial statements

Among the measures imposed by the Ordinance is also that of extending the legal deadline for submitting the annual financial statements for the year 2019.

Generally, the annual financial statements must be submitted to the relevant authorities within certain specific deadlines not exceeding 150 days from the end of the financial year. However, the Ordinance provides a fixed deadline, that of July 31, 2020.

Considering the fact that the licensing and the authorization for gambling activities require the physical presence of the operators, as well as of the personnel within the National Office for Gambling, it was established that gambling operators may apply for re-authorization of their activity no later than 90 days from the date of cessation of the declared state of emergency.

Clarifications were needed with regard to the fiscal regime applicable to the indemnities granted during the state of emergency or the indemnities regarding the granting of days off for parents to supervise children in case of temporary closure of schools, from the state budget.

Hence, the Government concluded that technical unemployment allowances and state subsidized leave for parents with children in school are not subject to the tax benefits that would normally be incurred for certain particular cases – such as income tax exemption, reduction of the share of social security contributions or exemption from the social health insurance contribution. Thus, income deductions will be the standard ones, applicable to salaries in general.

Even though the state of emergency is not likely to be prolonged, the epidemiological evolution will most certainly require maintaining certain restrictive measures and the tax field is deemed to develop accordingly.