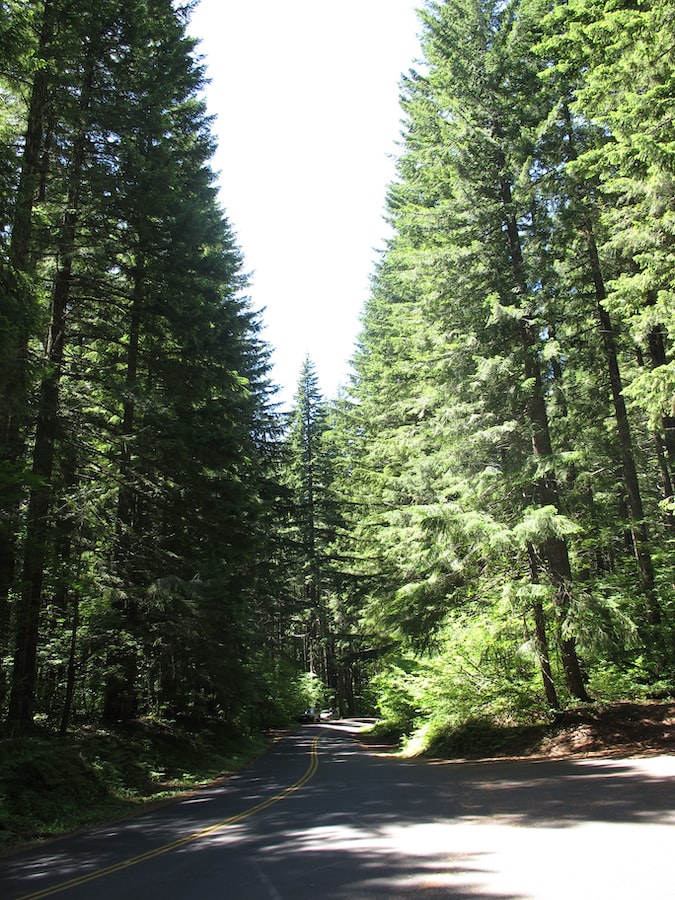 On 11 December 2019, the European Commission (the “Commission”) presented the European Green Deal (the “Green Deal”), with the aim that European Union becomes the first climate – neutral bloc in the world by 2050. To this purpose, European Union will be transformed into a modern, resource-efficient and competitive economy where there will be no net emissions of greenhouse gases by 2050 and the economic growth will be decoupled from resource use.

Reaching this target requires consistent actions to be taken by all sectors of the European Union economy, including:

(i) investing in environmentally friendly technologies;

(iii) rolling out cleaner, cheaper and healthier forms of private and public transport;

According to the Commission, to achieve the goals set by the Green Deal, the Plan will mobilize at least EUR 1 trillion in sustainable investments over the next decade.

The Plan has three main objectives:

(i) to increase funding for the transition, and mobilize at least EUR 1 trillion to support sustainable investments over the next decade through the European Union budget and associated instruments, in particular InvestEU Programme (”InvestEU”);

(ii) to create an enabling framework for private investors and the public sector to facilitate sustainable investments;

According to the Commission, a combination of funds provided by the European Union budget and public and private investments, will achieve to mobilize at least EUR 1 trillion over the next decade, as follows:

(ii) the InvestEU Fund will leverage around EUR 279 billion of private and public climate and environmentally – related investments over the period 2021 – 2030 by providing a European Union budget guarantee to reduce the risk of financing and investment operations;

(iv) the Innovation and Modernisation funds, part of the European Union budget, are partially financed through revenues from auctioning of carbon allowances under the Emissions Trading Scheme and they will provide at least EUR 25 billion for European Union transition to climate neutrality.

The Just Transition Mechanism (the “Just Transition”) is a key tool to ensure that the transition towards a climate – neutral economy happens in a fair way, leaving no one behind. While all regions will require funding according to the Plan, the Just Transition provides targeted support to help mobilize at east EUR 100 billion over 2021 – 2027 period, in the most affected regions in order to relieve the social – economic impact of the transition. The Just Transition will create the necessary investment to help workers and communities which rely on the fossil fuel value chain.

The Just Transition will consist of three main sources of financing (or pillars):

(i) pillar 1 or the Just Transition Fund (the “Fund”, for more information please see section no. 5 below);

(ii) pillar 2 or Just Transition scheme under InvestEU (for more information please see section no. 6 below);

To be part of the Fund, the Member States, in dialog with the Commission, will have to identify the eligible territories for the Plan. The Member States will receive together with the Fund the money from the European Regional Development Fund and the European Social Fund Plus.  Taken together, this will provide between EUR 30 and EUR 50 billion of funding, which will mobilise even more investments.

The Fund will support workers to develop skills and competences for the job market of the future, help start-ups and incubators to create new economic opportunities. It will also support investments in the clean energy transition, for example in energy efficiency.

The InvestEU was presented in June 2018 as part of the future long-term European Union budget. The InvestEU is part of (but also complementary to) the Plan.

The aim of InvestEu is to support at least 30 % of mobilized investments to climate – and environment – related projects. It also contributes to the Just Transition with a new dedicated InvestEU scheme to mobilize EUR 45 billion of sustainable investments in the regions most affected by the transition challenges.

The InvestEU will promote sustainability practices and advisory support through the InvestEu Advisory Hub. It will help public and private project promoters identify, develop and implement green investment projects. Also, the InvestEU Portal will offer a free, online tool to European Union business and project promoters in search of financing to have visibility and networking with investors worldwide.

The European Investment Bank plays a key role in financing the shift to a carbon – neutral sustainable economy. It uses its own resources and European Union budgetary support under various programmes and facilities to finance climate action and environmental investments both inside and outside European Union.

The European Union Bank announced the doubling of its climate target from currently 25 % to 50 % by 2025.

For the duration of the Plan (which is over a decade), the European Investment Bank will finance outside of European Union mandates around EUR 600 billion for climate investments across all Member States.

For the Just Transition the European Investment Bank, backed by the European Union budget, will mobilize between EUR 25 and EUR 30 billion of investments which will be used for loans to the public sector, for instance for investments in district heating networks and renovations of buildings.

This article contains general information and should not be considered legal advice.