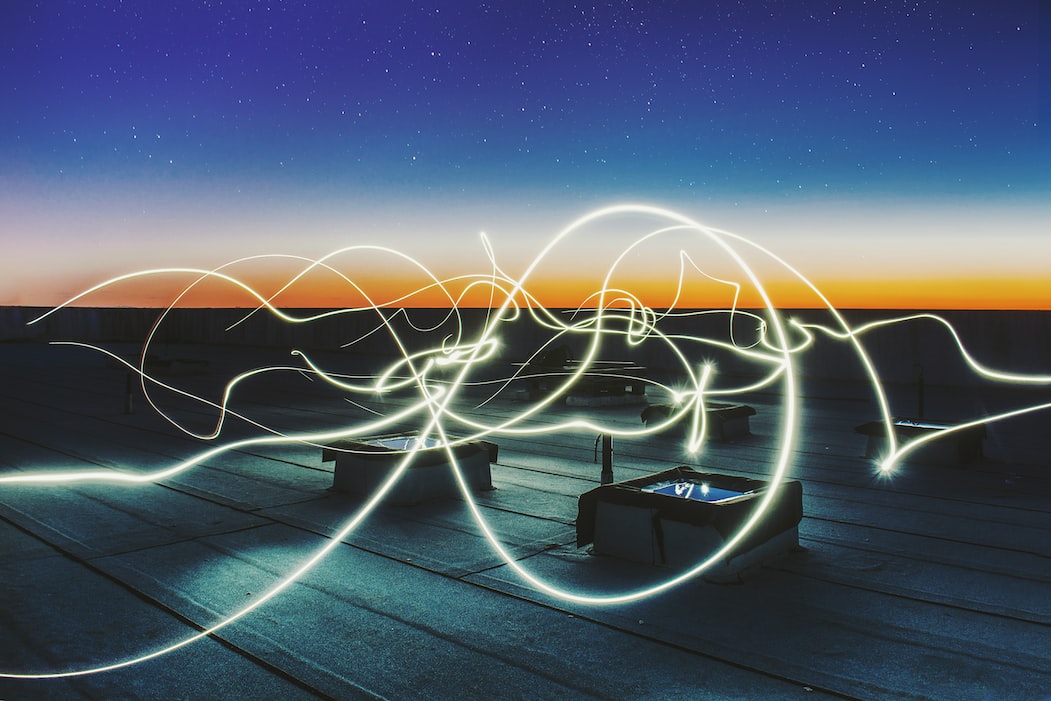 In 2012, Romania banned the execution of power purchase agreements (the “PPAs”) by direct negotiations, imposing that all wholesale transactions be concluded on the centralized market operated by the Operator of the Electricity and Gas Market Opcom S.A. (“OPCOM”). The measure was imposed through article 23 of the Electricity and Gas Law no. 123/2012 (the “Energy Law”), law newly adopted at that time.

Recently, the Romanian authorities have made several important amendments to the PPAs’ regime, as summarized below.

In mid-May, the Government issued an emergency ordinance whereby it established a derogation from the ban set out by article 23 of the Energy Law, with respect to power generation projects commissioned after June 1, 2020. Hence, the operators of these projects may conclude PPAs outside the centralized markets, by means of direct negotiations.

This provision was recently removed, though, by the Senate in the parliamentary procedure for the approval of GEO no. 74/2020 (which procedure must be followed by all emergency ordinances). Nevertheless, since it is not the Senate, but the Deputies Chamber who is the decisional chamber in energy matters, the draft law approved by the Senate was subsequently submitted to the Deputies Chamber and it, currently, awaits the debate and vote.

Consequently, until its fate is decided by the Deputies Chamber, the GEO no. 74/2020 is still in force in the form adopted by the Government.

The Parliament has recently adopted another law amending and supplementing the Energy Law, which brings important amendments to the PPA regime (the “New Law”). This law in not yet in force as it awaits promulgation by the Romanian president, the comments below being based on the version of the law submitted for promulgation.

The New Law also addresses article 23, inserting other two derogations from the ban, meant to ensure the implementation of the new principles related to electricity aggregators.

The New Law provides the right of the Romanian Energy Regulatory Authority (“ANRE”) to approve the implementation and use of specific products meant to ensure the flexibility of the transactions, including flexible delivery profiles suitable for producers of electricity from renewable energy sources. Such products are defined at least by the following elements:

(i)              hourly power variation, up to a percentual cap; the cap will be determined by ANRE in such a way so as not to affect the delivery profile and the contract specificity and without exceeding +/- 100 percent in case of producers of electricity using renewable energy sources;

(ii)            price adjustment based on a formula containing terms and factors which are either determined or determinable based on public stock market indicators (in this latter case specifying the public sources where the values ​​of such indicators are updated).

The New Law allows legal entities developing new power generation capacities to conclude PPAs under the conditions regulated by ANRE, despite the absence of the power generation license. This is an absolute novelty for the Romanian market as, until now, the participation on the centralized power markets is limited to license holders (i.e.  operators of already commissioned projects).

The Parliament, thus, paves the way for an ANRE intervention in the secondary legislation.

3.               ANRE - Order no. 129/2020 approving the Regulation regarding the organized trading framework on the centralized market intended for long term PPAs

In the application of the above provision of the New Law, ANRE has recently adopted Order no. 129/2020 approving the Regulation regarding the organized framework for centralized trading intended for long term power agreements (the “Regulation”). This enactment will enter into force on September 1, 2020.

According to the Regulation, a new centralized power trading platform is set up, especially designed for the developers of power generation projects. On such platform, the entities that will build and will connect to the grid new power generation plants or plants generating power and heat in cogeneration may conclude long term PPAs with participants on this market for selling the electricity to be generated by the projects once commissioned. Other participants on this market may be holders of licenses in the electricity sector and final consumers.

It is important to mention that the Regulation does not impose to the developers a specific project development stage as a condition for participating on this platform. Nevertheless, detailed rules are customarily included in the procedure regulating such platform, which will be elaborated by OPCOM.

The main principles for the trading of electricity on this new platform are as follows:

(i)              the initiating participant defines its own sale or purchase offer in terms of duration (minimum 1 year), average hourly power applicable to the respective profile/profiles, option for partial/full trading of the power offered, price and price adjusting formula, preselection criteria for the bidders (creditworthiness indicators), the documents to be provided by the bidders for assessing the creditworthiness indicators, the proposed template of contract, etc.;

(ii)            the trading sessions are conducted in three successive stages:

·                 bidders preselection stage, based on the list of documents and eligibility criteria established by the initiating participant;

For transparency purposes, OPCOM will publish on its website the main information regarding the transactions concluded on such platform (such as name of the initiating participant, name of the selected bidder, delivery period, profile, traded quantities, starting price, contract price, list of participants to the trading sessions).