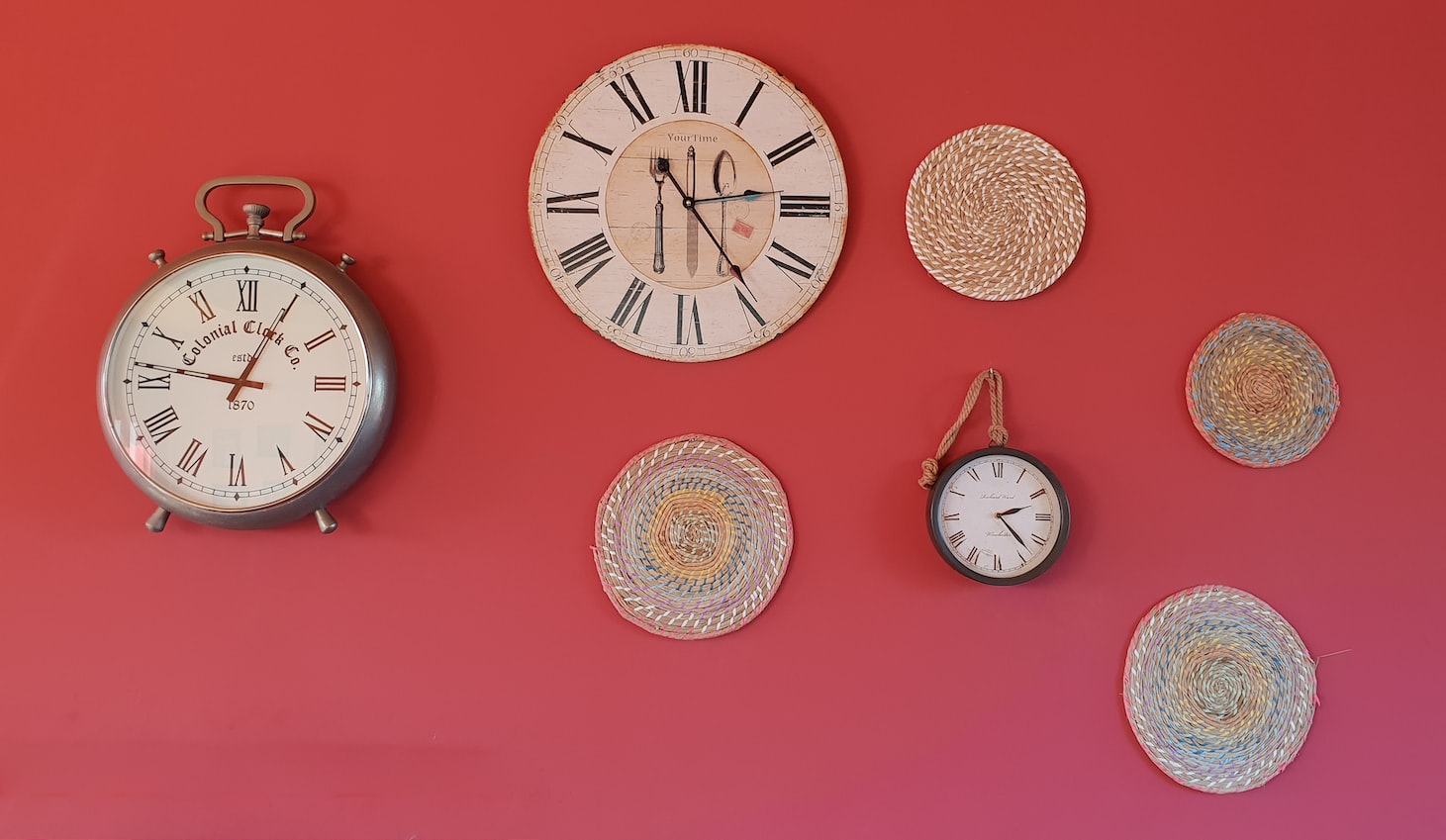 In May 2020, a group of Romanian senators have proposed a legal enactment to prohibit the sale of shares owned by the Romanian state for a two-year period.

Such proposal has been motivated based on the erratic economic fluctuations generated as a result of the COVID-19 pandemic and measures imposed as a result of the same, including the State of Emergency imposed by the President of Romania, in force at the moment when the legal enactment was proposed.

Although the legal enactment proposal has received a negative endorsement from the Romanian Government and has been subject to a constitutionality check by the Romanian Constitutional Court, the same has in the end been promulgated by the President of Romania on August 13, 2020, in the form of Law no. 173/2020 on certain measures for the protection of national interests in economic activity (“Law 173/2020”).

(iv) any other company where the Romanian state holds shares.

The prohibitions above apply regardless of the share participation held by the Romanian State.

In addition to the above, any sale of shares owned by the Romanian State that has already commenced prior to the entry into force of Law 173/2020, but has not been finalized, will also be suspended for a two-year period. This suspension will not affect post-privatization operations if the transfer of ownership over the shares previously owned by the Romanian state has already been finalized.

Perhaps the most important provision of Law 173/2020 is the express suspension of application of the provisions of Government Emergency Ordinance no. 88/1997 on the privatization of companies.

Thus, the privatization of State-owned companies, a long process commenced by the Romanian State shortly after the fall of the communist regime in Romania, has been put on hold for the next two years.

As a result of Law 173/2020, mergers and acquisitions procedures involving shares owned by the Romanian State that are currently pending will be suspended.

At last, listing of companies with State-owned shares on the stock exchange will be difficult to achieve in the next two years.

Whilst the rationale of the law may find some supporters, this will amount to another blow to the mergers & acquisitions sector which, like many others, has been heavily hit by the ongoing economic crisis.