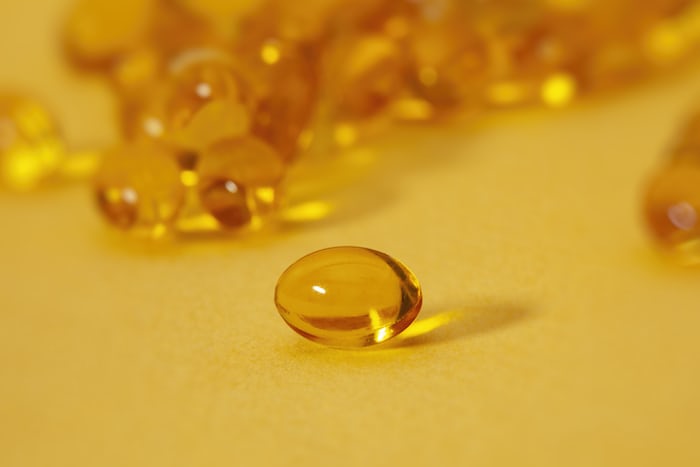 The most relevant changes brought by Law no. 243/2020 are summarised herein below.

In an effort to provide solutions to several issues occurring in practice, the Law no. 243/2020 adds new exceptions from the obligation of the pharmacies to sell medicines only on a retail basis.

Thus, prescription medicines may be sold between pharmacies to the extent necessary for full dispensing of a prescription, in urgent cases and up to the prescribed quantity. Considering that the shortage of medicines has become a public health problem and that the Framework Contract between health insurance house and pharmacies does not allow the fractional release of a prescribed medicines, this new exception is meant to ensure the possibility of a pharmacy to purchase from another pharmacy medications so as to be able to fully dispense a prescription.

Aiming to solve practical difficulties occurred due to absence of express legal provisions, Law no. 243/2020 provides that the medicines and other pharmaceutical products under the records of the pharmaceutical unit may be transferred between: (i) the working points of the same company, including offices; (ii) closed circuit pharmacies (hospital pharmacies) and their offices; (iii) two sanitary units with beds, according to the Government Decision no. 841/1995 regarding the procedures of free transmission and capitalization of the goods belonging to the public institutions.

4.               Legal means to challenge the decisions regarding the non-conformity of the pharmacy’s premises

One of the conditions for pharmacies to function is that the premises fulfil the inspection requirements verified by the personnel of the county public health directorates, respectively the Public Health Directorate of the Municipality of Bucharest.

A new provision introduced by Law no. 243/2020 allows the applicant to challenge the decision on premises non-conformity before the Ministry of Health, within 15 days from the communication thereof.

According to previous rules, the pharmacies could have suspended their activity for a period of maximum 180 days only based on the prior approval from the Ministry of Health.

The floor and ceiling of the fines applicable to the vast majority of the minor offences set out by the Pharmacy Law (both for first offence and for the reiteration thereof) were significantly reduced by Law no. 243/2020. The declared justification for such measures was that the previous amounts were unrealistic and unjustified by reference to the annual turnover and profit of many among the pharmacies in the rural area and in the nearby urban areas.

In addition, the cancellation of the operation license may be applied only for reiteration of few minor offences, such as the following:

·       selling of prescription or over the counter medicines or preparing medicines without holding operation license issued by the Ministry of Health;

·       carrying out by pharmacies of other activities than those provided by law; and

·       selling over the counter medicines by using means of the information society without observing the  Pharmacy Law requirements or without holding operation license.

Whereas under the former rules, the competent control and supervision bodies were under the obligation to inform the Ministry of Health only when ascertaining the reiteration of the minor offences set out by the Pharmacy Law, according to the new amendments, such bodies conclude minutes setting out deadlines for remedying the non-conformities ascertained already from the first breach related to the organization, endowment and operation of the pharmacies. If the deadlines are not met, such bodies must inform the Ministry of Health which may decide the suspension of the activity or closing down the unit until remedying all non-conformities.

Considering its capacity as issuer of the operation license and as public health supervisor, the new legal provisions grant to the Ministry of Health the power to ascertain the occurrence of minor offences and to apply sanctions. Under the former provisions, such powers were given only to the National Agency for Medicines and Medical Devices in Romania.

The new changes brought by Law no. 243/2020 generally aim at providing legal solutions to various issues occurred in practice and a milder sanctioning regime putting more emphasis on crime prevention.