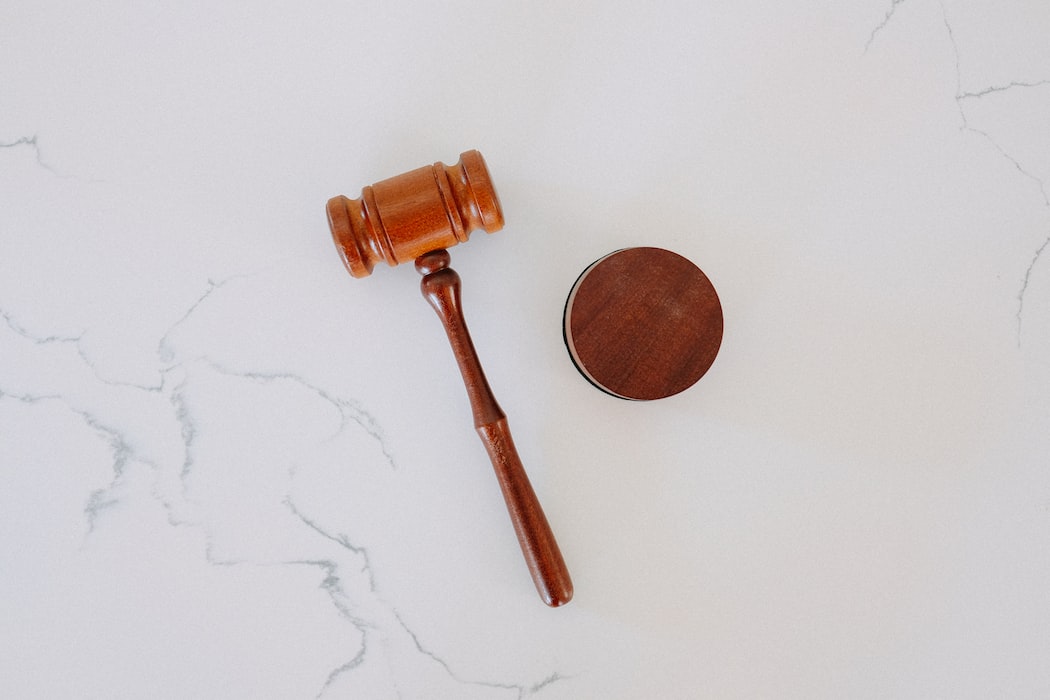 As a part of European Union (”EU”), Romania regularly updates its legislation to reflect the direction provided by the European legal framework.

One field of primary importance which is ever-changing is that of cross-border organized crime. Given the specificity of such actions, the EU has taken an interest in creating a climate of cooperation meant to ensure fast and efficient measures designed to prevent, discourage, detect or sanction cross-border crimes.

Therefore, whereas criminal offences must be sanctioned and prevented, it is also important not to overlook the rights of the parties involved and the presumption of innocence which is a fundamental human right provided by the European Convention of Human Rights.

In this context, Law no. 228/2020 for the modification and completion of certain normative acts in the criminal field to transpose Directives of the European Union (“Law no. 228/2020”) was adopted in order to align the provisions of the Romanian legislation with the direction set forth by the EU.

Law no. 228/2020 brings a series of changes to the Romanian Criminal Code, Criminal Procedure Code, as well as to other laws in the field of criminal law.

Probably the most important amendments made by Law no. 228/2020 are in connection with extended confiscation, which was already regulated by the Romanian Criminal Code.

As a matter of principle, for extended confiscation to be undertaken, the following general conditions should be met:

(i) a person has been convicted for a criminal offence committed in the scope of material gain for which the penalty provided by law is imprisonment of 4 years or more;

(ii) the court is convinced that the assets to be confiscated are a result of criminal activities; such a conviction may also be founded on the disproportion between a person’s lawful income and their wealth, but not solely on such a disproportion, as was provided in the former legislation.

In concrete terms, the novelty elements brought by Law no. 228/2020 are the following:

(ii) moreover, the extended confiscation may now concern assets transferred to third parties if they were aware or should have been aware that the purpose of the transfer was to avoid confiscation; given that this is a method often used by felons to protect the results of their criminal deeds against measures ordered to recover damages, the new provisions are of great importance;

(iv) on a parallel note, the person whose assets are subject to the precautionary measures may challenge such measures if they were taken directly by means of a decision rendered in the appeal phase; this was not the case in the former legislation.

3. The obligation to inform the suspect

Another important amendment of the Criminal Procedural Code consists in the fact that, the prosecution is now obliged to inform the suspect about any new deeds which led to the extension of the investigation, or about the change of the legal classification of the offence.

In accordance with the previous legal provisions, the prosecution was only obliged to inform the suspect about the extension of the criminal investigation and not about the change of legal qualification as well. From this standpoint, the new legislation represents a notable progress.

4. Suspension of the criminal investigation

Law no. 228/2020 also brought noteworthy changes regarding the suspension of the criminal investigation such as:

(i) the prosecutor will now be able to stay the prosecution only if, taking into account all the circumstances of the case, they consider that the suspect or defendant could not be heard at the place where they can be found or by videoconference, or can only be heard in a manner that would prejudice their rights or the proper conduct of the prosecution;

(ii) should the criminal investigation not be stayed, the hearing of the suspect or defendant at the place where they can be found or by videoconference can only take place in the presence of their lawyer.

The same principles as those described above were provided in the case of staying the criminal trial before the court, the only difference being that the stay ordered by the judge may be contested by the interested party (in 24 hours from the delivery of the ruling regarding the stay for the presented parties or 48 hours for the missing parties).

As one may easily guess, these changes represent a progress and are particularly useful in the current context of the worldwide pandemic spread, even though Directive 2016/343/EU was adopted in 2016 and its implementation was long overdue.

5. Changes concerning the National Agency for Administration of the Confiscated Assets (the “NAACA”)

Law no. 228/2020 also provides some additional prerogatives for the NAACA such as:

(i) the NAACA must inform the designated judge overviewing the execution of any impediment or delay which may occur during the enforcement of a special or extended confiscation, based on periodic information received from the National Agency for Fiscal Administration and other competent authorities;

(ii) the NAACA was designated as the national authority in charge of unifying the information received from other authorities about precautionary measures, special confiscations and extended confiscations undertaken during criminal proceedings.

Even though the transposition of the Directives was long overdue, Law no. 228/2020 represents a progress in the field of Romanian criminal law in respect both to the recovery of damages caused by criminal activity, as well as suspect rights.

It however remains to be seen how these important changes will be implemented by the authorities and if they will give rise to any abuse.