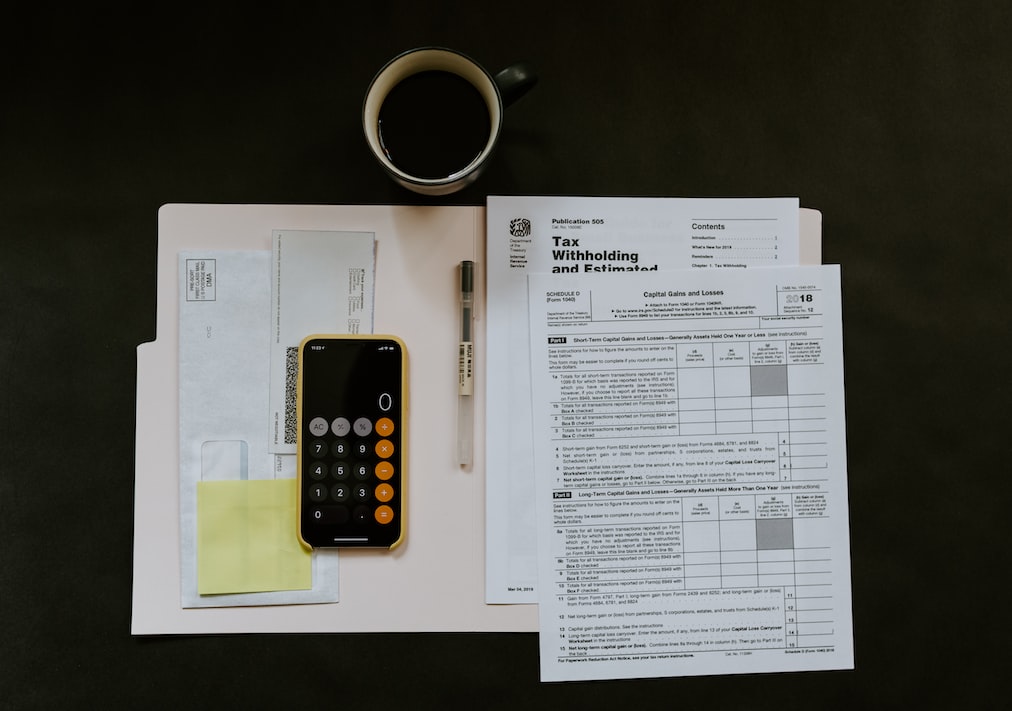 Besides certain general provisions aiming to clarify aspects regarding, for instance, fiscal residency and affiliation, the amendments brought by Law no. 296/2020 comprise important tax benefits and long-awaited measures, which are detailed individually in the following.

Perhaps the most important and long-awaited amendment brought by Law no. 296/2020 is represented by the new rules regarding fiscal consolidation in the field of profit tax at group level.

Consolidation will allow companies in the same group to offset profits with losses, and consequently pay profit tax only for the difference. However, it does not exempt companies from the periodic calculation of their individual tax result and moreover, once the option has been made, it must be maintained for a period of at least 5 years.

In order to apply consolidation, companies must be part of only one tax group for an uninterrupted period of one year prior to the beginning of the fiscal consolidation period (the condition implies holding minimum 75% of the voting rights or having minimum 75% shareholding). Moreover, companies must be subject to profit tax only and not be in dissolution or liquidation.

The new provisions regarding fiscal consolidation also regulate the regime of intra-group transactions concerning transfer prices, maintaining the obligation to prepare the transfer pricing file by each of the group members, including for transactions between affiliates that are not members of the tax group concerned.

Law no. 296/2020 also brings a series of benefits for employees, consisting of tax exemption for early education costs, adoption aids, benefits in kind, teleworking utilities, as well as for epidemiological testing and vaccination related costs, covered by the employer.

According to Law no. 239/2020 for the amendment and completion of Law no. 227/2015 on the Fiscal Code (the “Fiscal Code”), the expenses incurred by the employer with the early education of employees’ children were initially established as being both social expenses deductible within the limit of 5% of the value of salary expenses and non-deductible expenses for profit tax purposes.

However, Law no. 296/2020 finally deterred the qualification of these expenses in the category of social expenses, thus no social security contributions shall be due for the same.

In addition, the taxpayers incurring such expenses are given the possibility to receive tax credit on the same from the profit tax due, under the threshold of RON 1,500 (i.e., EUR 308 ) per month for each child. If the amount exceeds the profit tax due, the difference will be deducted, in order, from the payroll tax withheld by the taxpayer for employees, from the value added tax (“VAT”) due or from the excise duties due.

Starting with 2021, employees can receive from the employer aid for adoption which, according to the latest amendments brought to the Fiscal Code, are non-taxable benefits for which no income tax and no social contributions are due.

Benefits in the form of personal use of certain motorized road vehicles that are not used exclusively for business purposes, owned or used by legal persons applying the micro-enterprises tax regime or activity-specific tax regime, are no longer subject to income tax, as established by the new amendments to the Fiscal Code.

On the other hand, for periods established by the employer during the alert state, no income tax and social security contributions will be owed for benefits in kind granted to employees occupying positions considered by the employer essential for carrying out the activity and who are in preventive isolation at work or in specially dedicated isolation areas.

Some of the measures introduced by Law no. 296/2020 are meant to encourage the prevention of the spread of diseases that endanger the public health, by supporting teleworking and epidemiological testing and/or vaccination of employees.

As such, the amounts granted to employees who carry out teleworking activities in order to support their expenses with utilities (such as electricity, heating, water and data subscription) and the purchase of office furniture and equipment, are not subject to income tax and social security contributions, provided that the same are granted within a monthly threshold of RON 400 (i.e., EUR 82 ).

Likewise, the amounts granted for covering the costs of epidemiological testing and/or vaccination of employees are not taxable, irrespective of their value.

The provisions of Law no. 296/2020 also instated a threshold for non-taxation of the amounts representing the equivalent value of tourism and/or treatment services offered by a taxpayer to its employees.

Therefore, an employer may now reimburse such expenses, without these being considered salary income, provided that the amount accumulated in a fiscal year does not exceed the equivalent value of the average gross salary approved by the social insurance budget law.

5. Clarification of the fiscal regime applicable to gift vouchers

Another important amendment instated via Law no. 296/2020 put an end to the noteworthy controverse of gift vouchers taxation.

The amendments therein specify that all gift vouchers granted by a company to individuals who are not in a salary-generating relationship with the same are included in the category of income from other sources and are only subject to the 10% income tax, and not also to social security contributions, as previously interpreted by the Romanian tax authorities.

Before the amendment of the Fiscal Code, the income realized in Romania by non-resident individuals from interest, royalties or commissions was subject to a 16% tax rate, as opposed to the treatment granted by the Romanian state to resident individuals, whose revenues from the same sources were subject to the lower 10% income tax.

This discrimination between resident and non-resident natural persons was extinct by the provisions of Law no. 296/2020 which reduced the interest, royalties and commission income tax for non-resident individuals to 10%. This reduction is however applicable only to natural persons residing in a European Union Member State, or in a state with whom Romania has concluded a Treaty for the avoidance of double taxation.

Courtesy of the amendments instated to the Fiscal Code, natural persons residing in Romania who receive fiscal credit for taxes withheld abroad can now prove the tax payment with justifying documents issued by the income payer and/or by the agent who withholds the tax at source, should the competent authority of the foreign state not issue such a document.

In order to align the Romanian VAT legislation with the provisions of the Council Directive 2006/112/EC of November 28, 2006 on the common system of VAT and with the case law of the Court of Justice of the European Union, the Law no. 296/2020 introduced an adjustment of the VAT tax base for receivables uncollected from natural persons within 12 months of the payment deadline set by the parties.

Other measures instated by the Law no. 296/2020 with respect to profit tax and VAT, such as unlimited adjustments for impairment of uncollected receivables or establishing the 5% VAT rate for the delivery of housing worth up to EUR 140,000, are expected to enter into force in 2022.