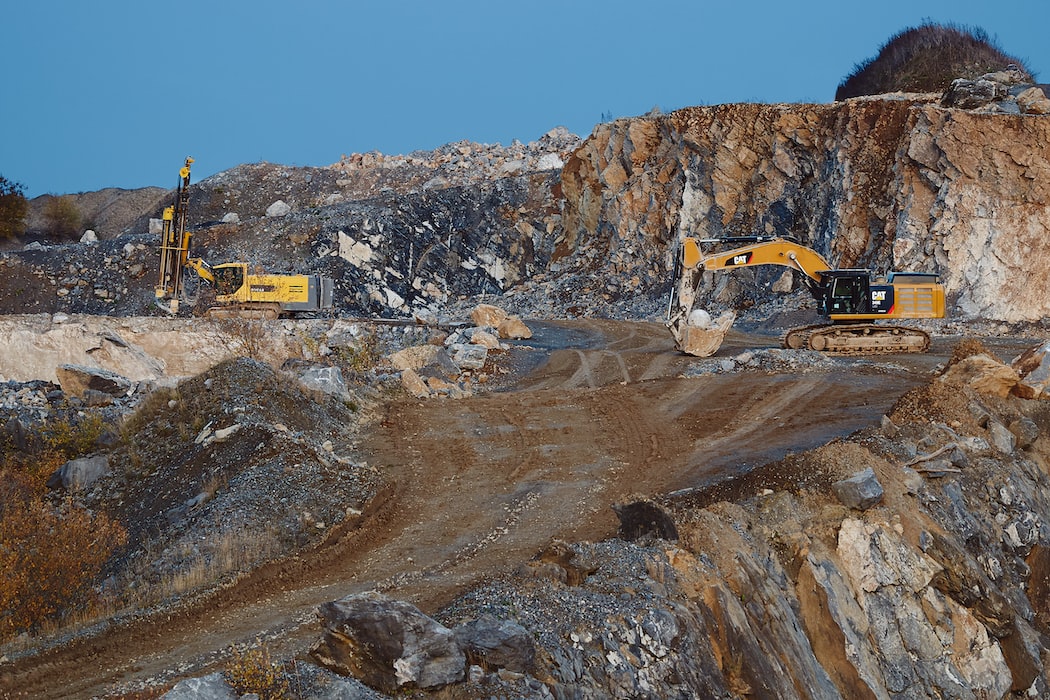 Since the Mining Law no. 85/2003 (“Mining Law”) entered into force on March 27, 2003, the economic and social environment in Romania has undergone a major evolution, marked by the increase of investments, especially with the accession to the European Union, in 2007. However, the legislation did not manage to keep up this fastened pace and the Romanian authorities are now trying to adjust the legal framework to the requirements of this continuously changing economic life. In this regard, after three years of debate in the Parliament, Law no. 275/2020 for amending and supplementing the Mining Law no. 85/2003 (“Law no. 275/2020”) entered into force on December 17, 2020.

As anticipated, Law no. 275/2020 aims to overcome certain legal and economic issues, trying to give Romania’s mineral resources their deserved value.

Thus, the main purpose of this legislative process was to bring financial benefits to the local communities where the mineral resources are located, by distributing a part of the mining royalty to the local budgets. Nevertheless, Law no. 275/2020 also brings important provisions as regards the approval of the exploitation licenses, as well as their transfer. Last but not least, Law no. 275/2020 additionally provides for the amendment of the National Agency for Mineral Resources’ status.

The most important amendment implemented by Law no. 275/2020 refers to the royalty paid by the authorized economic operators, holders of a concession right, for their mining activity. Thus, if until now, the mining royalty was paid in full to the state budget, starting with January 1, 2021, the royalty will be divided as follows:

(i) 45% to the local budget of the community where the exploitation activity is carried on;

(ii) 35% to the local budget of the county where the exploitation activity is carried on; and

However, it is important to note that the above indicated division of the mining royalty will only be applied in the cases where the object of the exploitation activity is represented by surface resources and natural mineral waters (gaseous and non-gaseous). Hence, in the case of the other mineral resources, the mining royalty will continue to be paid in full to the state budget.

With respect to the transfer of rights and obligations undertaken under a concession license, until the amendment of the Mining Law, this procedure was allowed only if the license was entered into force. Therefore, in the case of a concession license being under the approval process, this possibility was not regulated.

This legislative gap has now been covered by Law no. 275/2020, which states that the rights and obligations undertaken under the concession license not yet entered into force may be transferred in case of merger, division or transformation of the holder or in case of sale of its mining assets.

4. Enhanced competences for the National Agency for Mineral Resources

Another major amendment brought to the Mining Law gives the National Agency for Mineral Resources (“NAMR”) the authority to approve by order the exploitation licenses for construction materials, concluded in the period 1999 – 2019, and which have not yet been approved by Government decision. Thus, if the usual procedure for the exploitation of this type of mineral resources is completed by the issuance of an approval decision by the Government, an exception to this rule has been provided by Law no. 275/2020.

This decision to broaden the competences of NAMR for this certain type of exploitation licenses has been grounded on several factors, as NAMR, however, approves by order such licenses for mining concessions in the exploration phase and, also, approves prospecting and exploitation permits.

In addition to the above amendments already entered into force, Law no. 275/2020 also provides for a future major change regarding the mining sector, this time from a political point of view. Thus, it is stated that by July 1, 2021, the Government shall amend the organisational and functional structure of NAMR, in order to change its status from agency to national regulatory authority in the field of mineral resources and oil. This way, the control over NAMR will be switched from the Government, to the Parliament.

In conclusion, we may state that Law no. 275/2020 brings significant amendments on three segments:

(i) from a legal perspective, corelating the provisions of the Mining Law with other legal provisions at national level;

(ii) from an economic perspective, by sustaining the economic development of the administrative units where the mining activities are carried on and encouraging the investments in this sector; and

(iii) from a political perspective, by aiming to modify the status of the regulatory agency in the field.